Rey spent 1987 at the Oakland Athletics Baseball Academy in the Dominican Republic and at the age of 17, he signed with the New York Yankees as a free agent.  His first team with the Yankees played in the Gulf Coast League and he batted .289 and .340 in his first and second years, consecutively.  In 1992, his Yankee team played in the AA Eastern League in Albany, NY.

Following Rey’s professional years, he played fast-pitch softball and he made the All-American team for 4 consecutive years.  In 2002, he received the Outstanding Defense award for his play at shortstop.  Also in that year, Rey was nominated Athlete of the Year as part of the Golden Glove Award.  In 2004, he played for the Runner-Up team in the ASA Softball National Title Tournament.  Rey played in the 2005 World Fast-Pitch Tournament in Milwaukee and was invited to play shortstop for the US Olympic Softball Team.  In 2006, the US went undefeated and won the Gold Medal in an International Tournament in which Rey won the Batting Title with a .583 average.

Rey has been a lead instructor for the past 15 years and has sent numerous baseball players to division I, II, III colleges around the country.  He currently works personally with 12 collegiate level players from all over the country, the majority of whom are playing Division I collegiate baseball.  Over the last 5 years, 4 of Rey’s players have been drafted to various MLB Baseball organizations.

In softball, Rey has sent numerous players to division I, II and III programs.  Rey built the New England Blazers softball program and was the head coach of the 18u showcase team.  He has conducted numerous coaching clinics in Massachusetts including a hitting exposition for the USA Massachusetts. Finally, Rey was awarded the USA affiliation for the All-Star Sports Academy and the New England Blazers. 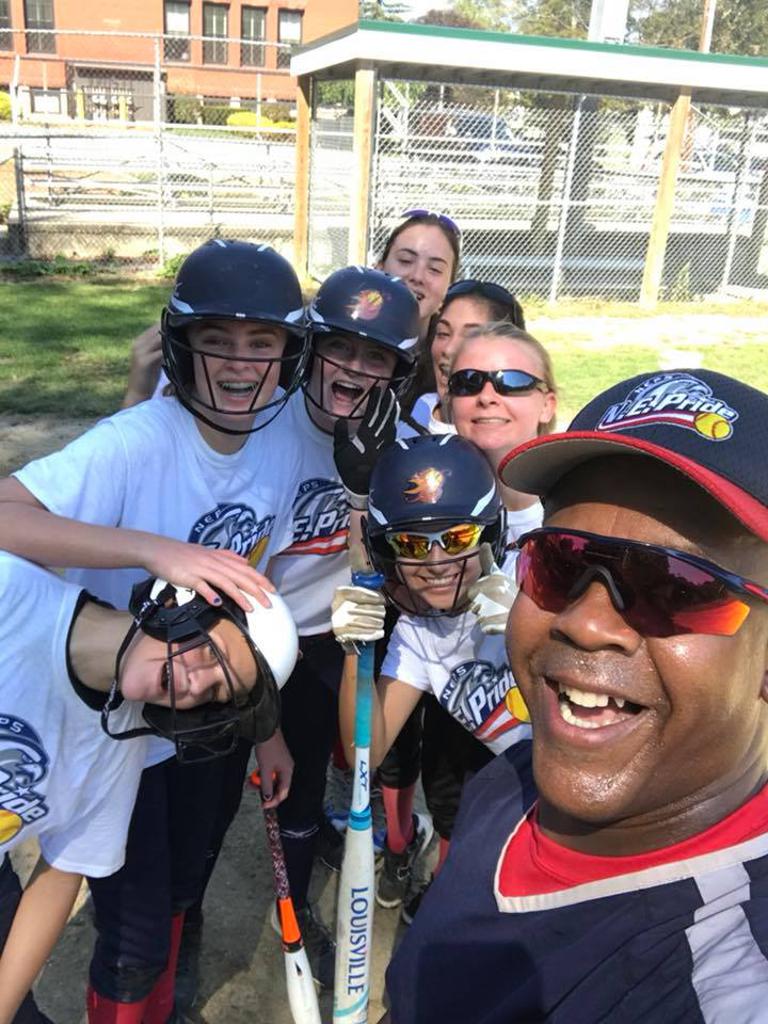